In Supernova the universe is the battle arena, and players must battle as humans or aliens for their race’s right to exist. Commanders from across the galaxy pit themselves against each other to save their race from extinction -- only the strongest commanders can save their species from interstellar annihilation. Players choose from a wide variety of commanders to control, such as giant robots, cyborgs, or interstellar races adapted to the unyielding harshness of space. 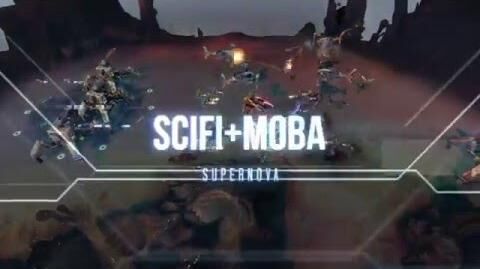 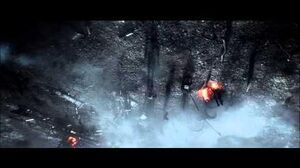